A performing singer-songwriter since 1993, Eric's tenth studio project, Far Side Of The Sea, an empathy-themed concept album, as well as its companion photo-essay book (Far Side Of The Sea: A Photographic Memory), is now available. Eric has a soft spot for folks who, like him, struggle with anxiety, depression, and are in recovery. An artist to the core, Eric also paints, creates folk-art sculptures out of repurposed, found objects (Daily Piece), and is a collector of books. He lives in Nashville, TN with his bride and their two sons.

An artist can be identified in part by the materials with which he or she chooses to work. The work of Eric Peters has given way to a fascination for found objects for quite some time, revealing much about the heart and mind, the passion and the perspective of the artist himself. Eric’s affection for found objects is clearly seen within his artwork. (READ MORE)

“Peters is a standout among the overcrowded scene of singer/songwriter folk-pop.” – RELEVANT Magazine

“It’s clear that Eric Peters has a love for literature and an ear for a great pop hook. Peters has the skills of a seasoned artist.” – Christianity Today 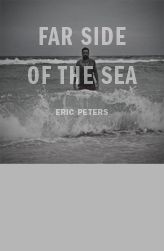 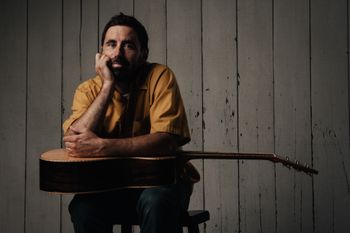 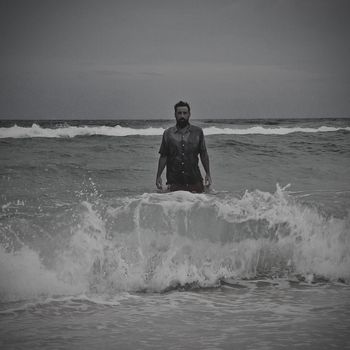 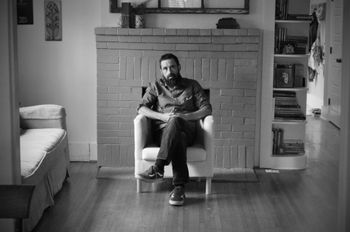 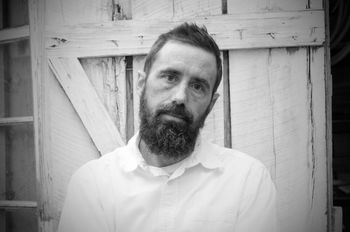 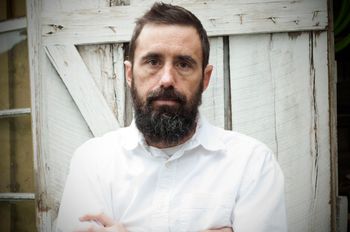 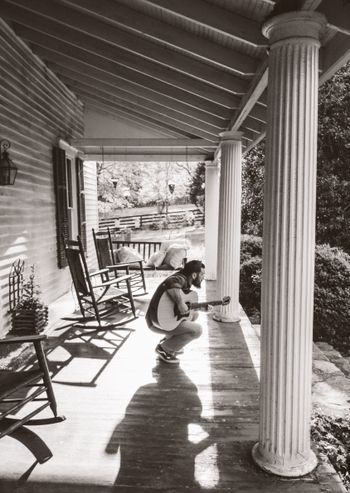 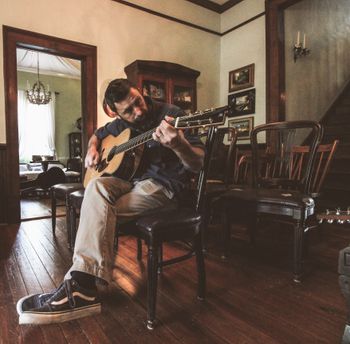 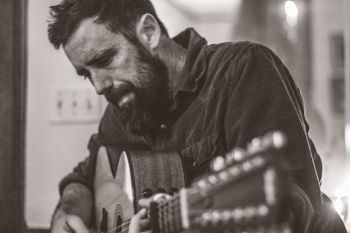 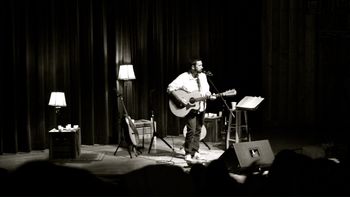